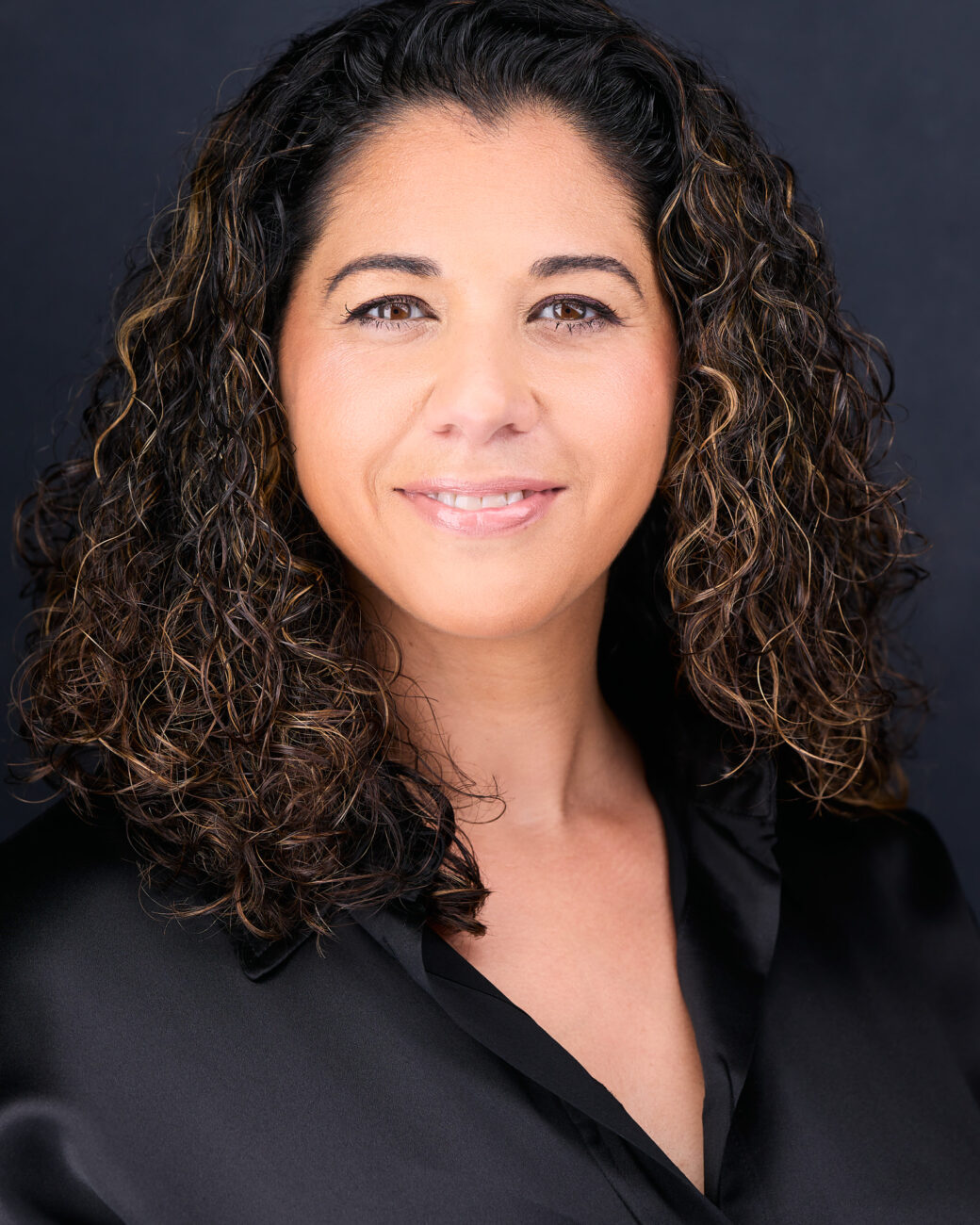 Rania Attum is an award winning immigration, personal injury and criminal defense attorney engaged in defending the rights of individuals in and around the Louisville, Kentucky area.

With years of trial experience, Rania has built an impressive record, achieving not guilty verdicts, reduced sentences, favorable plea bargains, and closed investigations on behalf of clients.  She has also built great relationships with prosecutors, judges, and police officers, along the way.  Rania has a reputation for listening to her clients and their families, catering to their individual concerns, and protecting their interests.

Her experience, impressive record, and personal touch is what makes her stand out as the right attorney to fight for your rights and protect your interests. 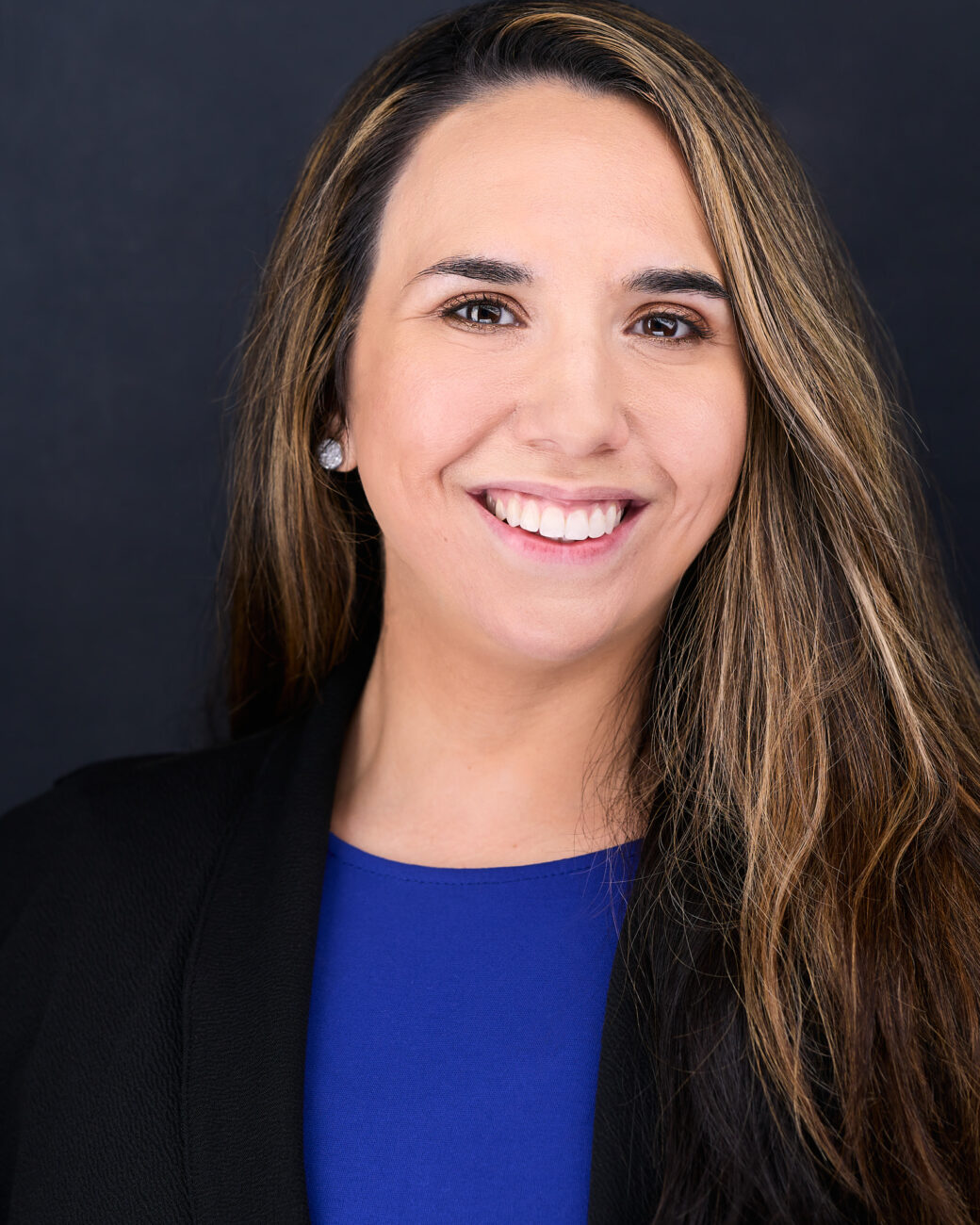 Angela Rojas was born in Lima, Peru and grew up in Louisville, KY.  After attending Stephens College in Columbia, MO, she obtained her law degree from University of Louisville, Brandeis School of Law and was admitted to practice in 2016.

During law school, Angela completed a summer program at the University of Oxford in Oxford, England, UK and was a member of the Journal of Law and Education.  She worked as an assistant county attorney for 3 years before entering private practice.

Angela focuses her practice on immigration law, family law and criminal defense. As a native Spanish speaker, she has handled cases for clients from a wide range of experiences and nationalities. 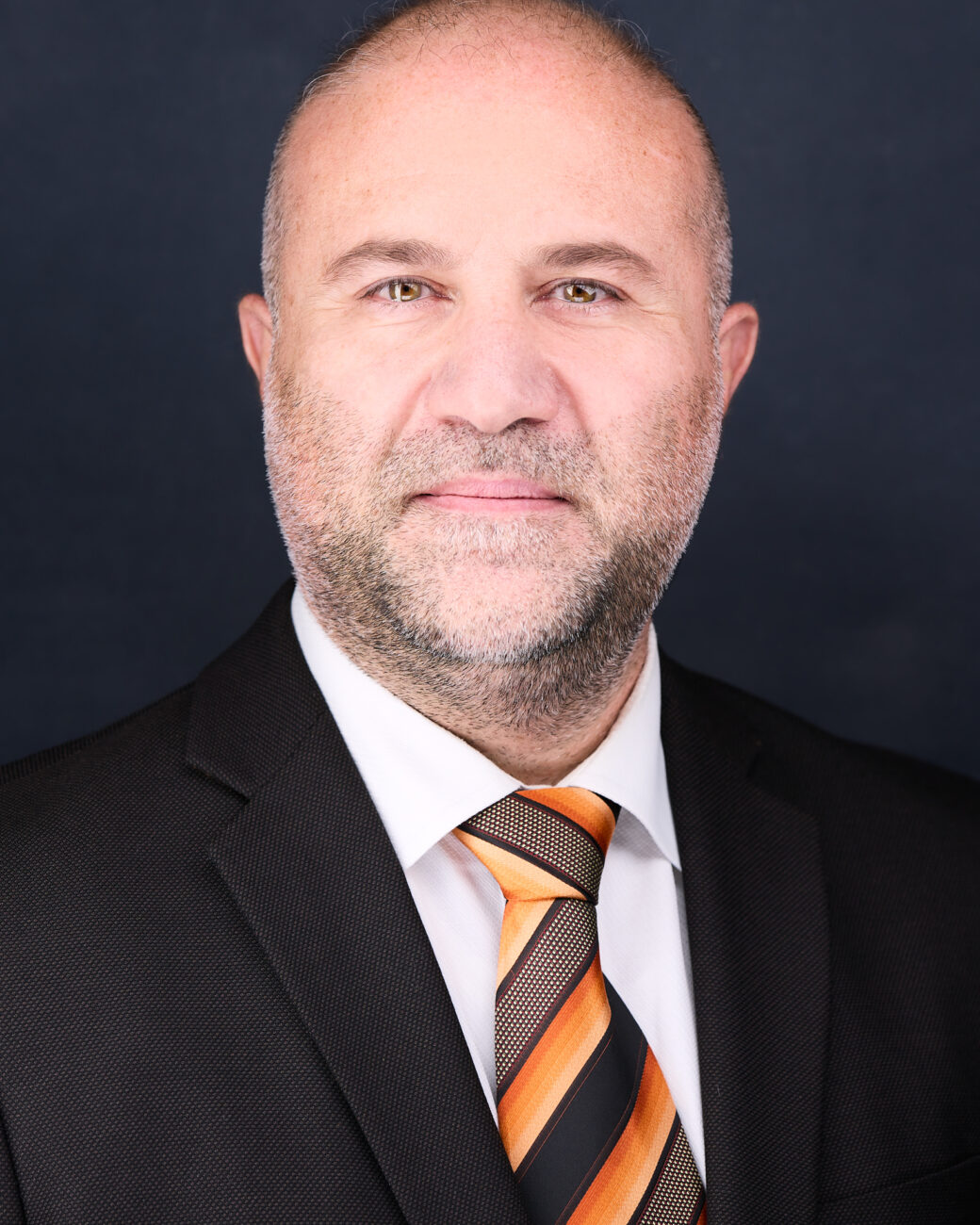 Not licensed to Practice in Kentucky, Firas Aljijakli is an attorney qualified to practice in the Middle East and North Africa (MENA region).  He obtained a Bachelor of Laws (LL.B.) from the University of Damascus in 2000.  He was admitted to practice law in the Syrian Arab Republic Bar Association.  He spent the next 14 years practicing.  He obtained positive verdicts on death penalty cases in Syria.  He then grew his practice in the field of international business representing medical and pharmaceutical trade agreements between Turkey, North Africa, and the Middle East. He advised foreign companies on international law matters in global mobility, M&A, arbitration, and mediation.

Contact the Attum Law Office and let us take care of your case! 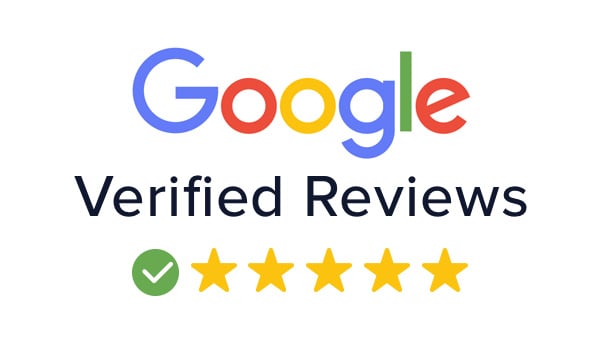 What Our Clients Say

Call us at (502) 230-2366 or fill out the form below to schedule a confidential initial consultation.